With the first training in Pécs, the training programme of the Aspect Group has now been launched. Our primary objective was to help the 24 young participants to get to know each other, to work as a team in the future and to provide a solid basis of values for the 1 year of work together through a human rights approach.

The future has begun. This seems an exaggerated statement, but the fact that there are 24 young university students who have signed up for a long-term training and internship programme to learn and then work to tackle discrimination is certainly a good sign. The young professionals from Debrecen, Miskolc and Szeged, together with the local team, met for the first time in Pécs to start the training phase together.

The Aspect Group is an alliance of four organisations – Alternatív Közösségek Egyesülete, Dialóg Egyesület, Emberség Erejével Alapítvány, Motiváció Műhely. The organisations are based in four major university cities which are centres of regions that are among the poorest in the European Union. The Aspect Group aims to build democracy, primarily by developing the capacity of civil society.

The aim of the training programme was to support participants to understand how discrimination works and its effects, at individual, community and systemic levels, and to acquire the tools to reduce it. The first training session was delivered by Vilja Arató and András Nyirati, experts from the Emberség Erejével Alapítvány. The focus of the first day was on creating a safe space, getting to know each other and understanding the relationship between identity and social privilege. This was followed by an exploration of human rights on the second day, and then the invisible and very visible systemic discrimination against Roma people. On the final day, we discussed together how we, as ordinary citizens, have the opportunity to take action, to make a difference to the negative phenomena discussed on the previous days.

Feedback from participants showed that the training generally exceeded their expectations. Most of them highlighted the rich and dynamic programme, the variety of methods and venues. The sessions of the Tandem Színház and Uccu Alapítvány, which were also involved as external partners, were also the most memorable for many people. The creative exercises were particularly popular and many people referred to the role-playing exercise in front of the Cathedral of Pécs as a special memory. As the facilitators of the programme, we have to say that although the multi-stage selection process was designed for this very reason, we really did manage to find the best possible people for the internship programme. It was refreshing to meet so many well-prepared, interested and open-minded future professionals, at least some of whom we hope will enrich the Hungarian civil society.

The training programme will continue at the end of June in Kunbábony, where experts from Motiváció Műhely will further explore the workings of discrimination, particularly in the field of education, followed by trainers from AKE, who will introduce participants to community organising methodology.

The ’NELA Networking, encounters and learning for anti-discrimination’ project is implemented by a consortium of four Hungarian NGOs, supported by the European Commission’s Citizens, Equality, Rights and Values (CERV) programme. 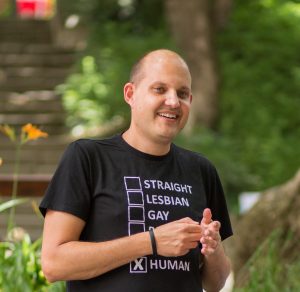 Today, András Nyirati announced that he is among the 36 emerging leaders selected to join the Obama Foundation Leaders Europe program. The… 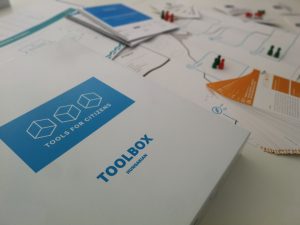 A unique learning unit based on civil-university cooperation was born in the Master’s programme in Social Psychology in the University of Pécs…. 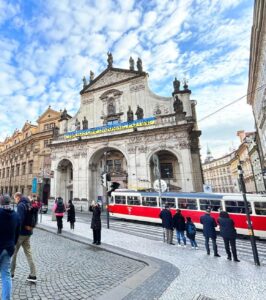